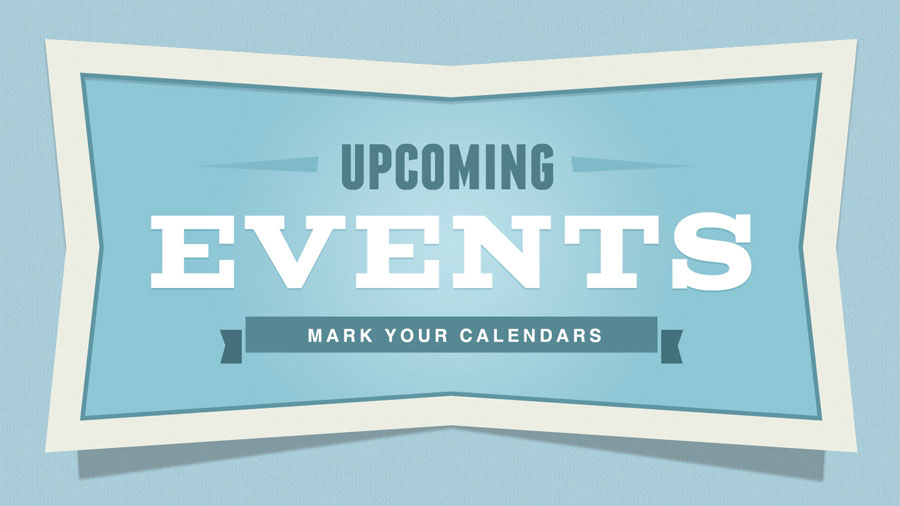 There’s plenty of good times to be enjoyed at St Annes CC in 2020! Discover what’s on… 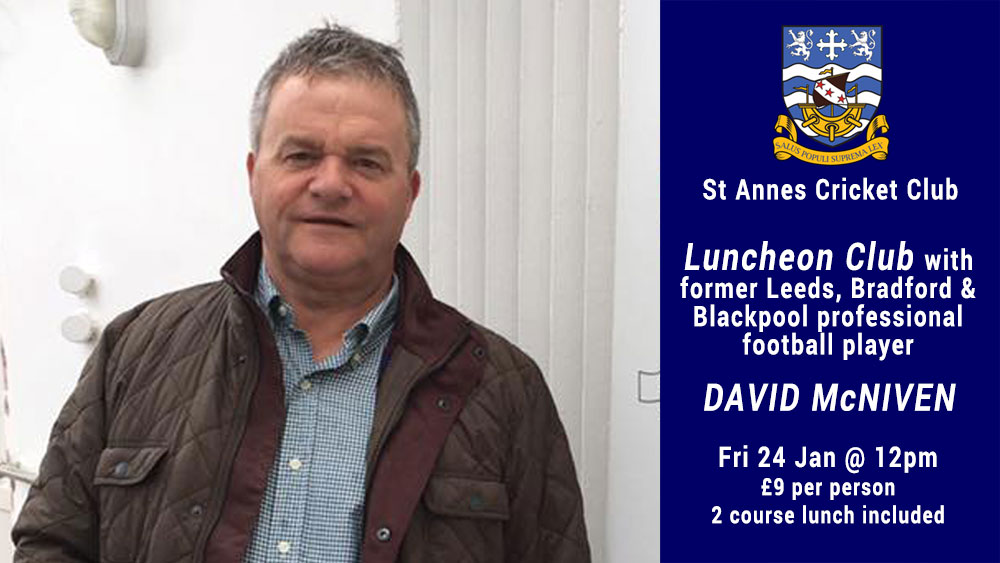 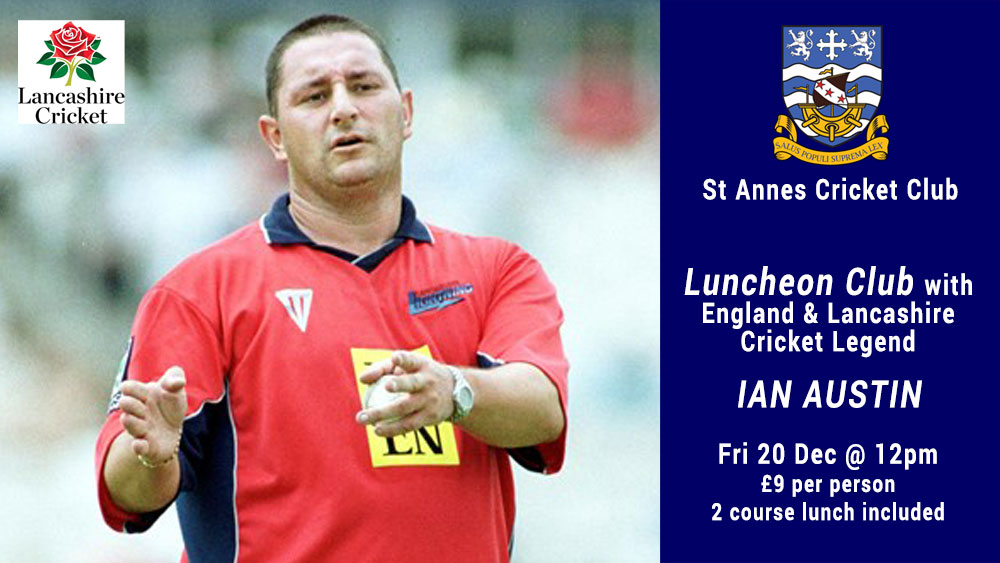 Hear all about it! Ian is Lancashire Cricket legend having played for Lancashire for 16 seasons, representing his country & playing in the 1999 cricket world cup final!

** UPDATE:  THIS EVENT HAS BEEN CANCELLED ** 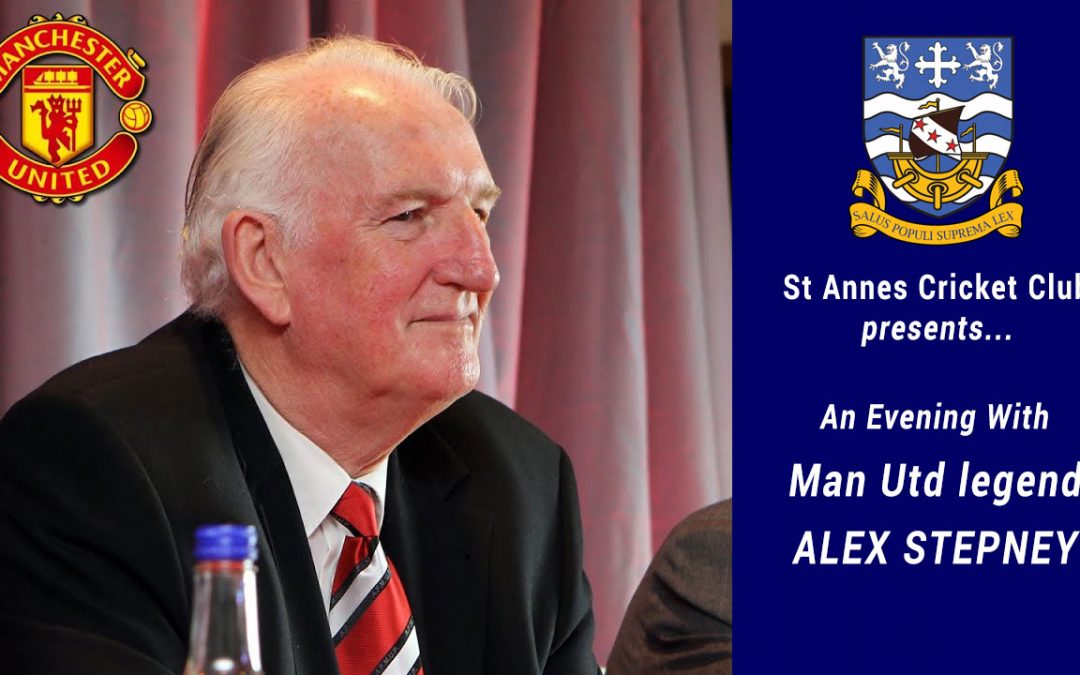 Alex is an English former football player who was Manchester Utd’s goalkeeper when they became the first English club to win the European Cup. Hear insights into his career, a Q&A PLUS autographs available! 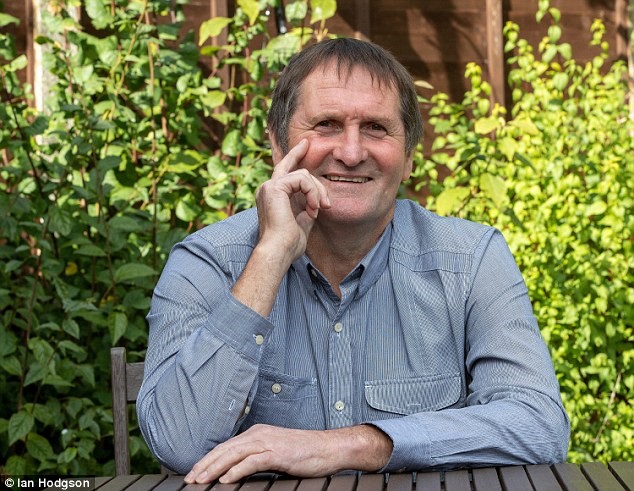 The Blackpool Former Players Association are hosting “An Evening With Dave Serella“ fundraiser to give him a night to remember! 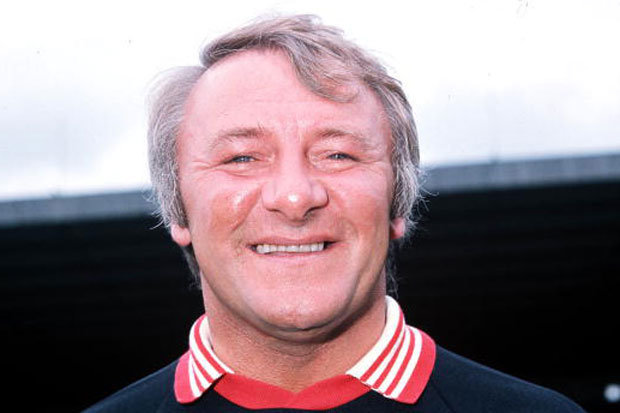 An Evening With… Tommy Docherty

A great chance to hear some amazing stories from a big character in the football world, former Manchester United & Chelsea player Tommy Docherty 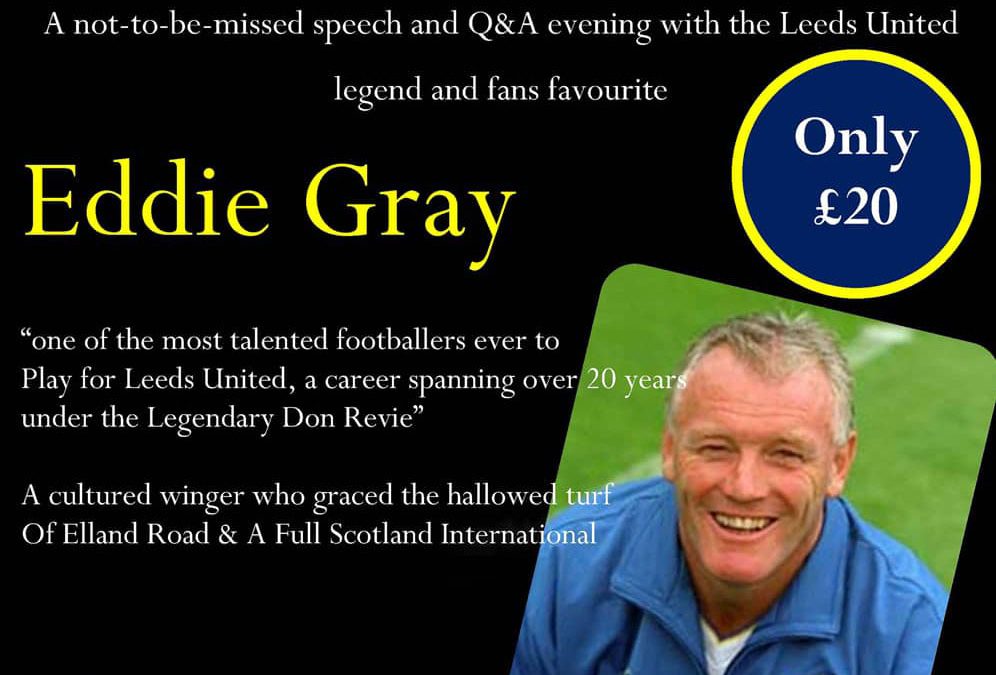