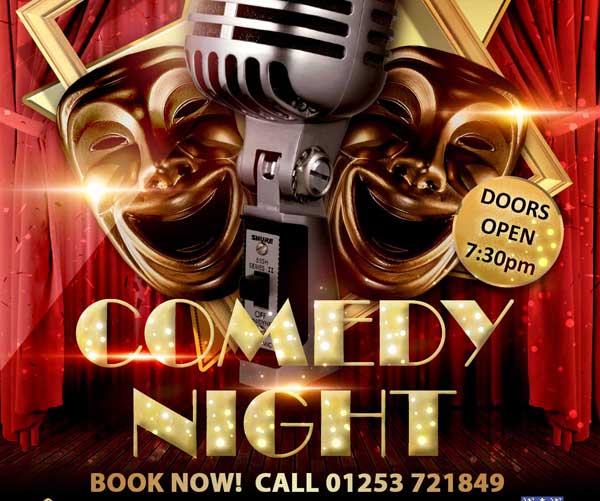 Because Laughter Is THE Best Medicine… 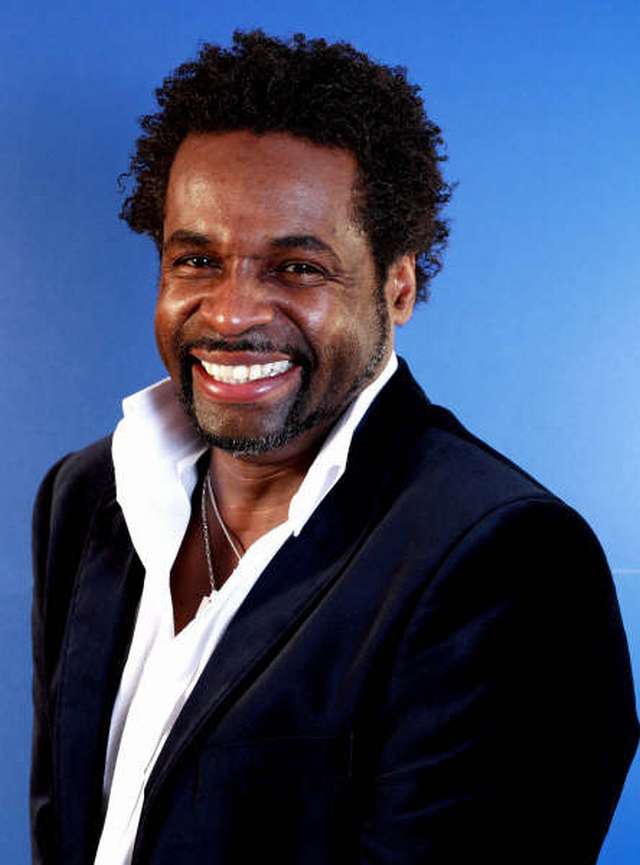 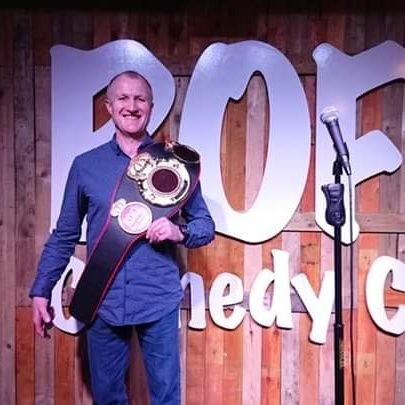 Gather your friends & get ready for an uproarious evening of entertainment.

BOOK YOUR TICKETS NOW to avoid disappointment. Once they’re gone… they’re gone! Over 18s only please.

Pop into the pavilion to book, or call us on 01253 721849 to reserve tickets over the phone for collection later.

We look forward to seeing you! 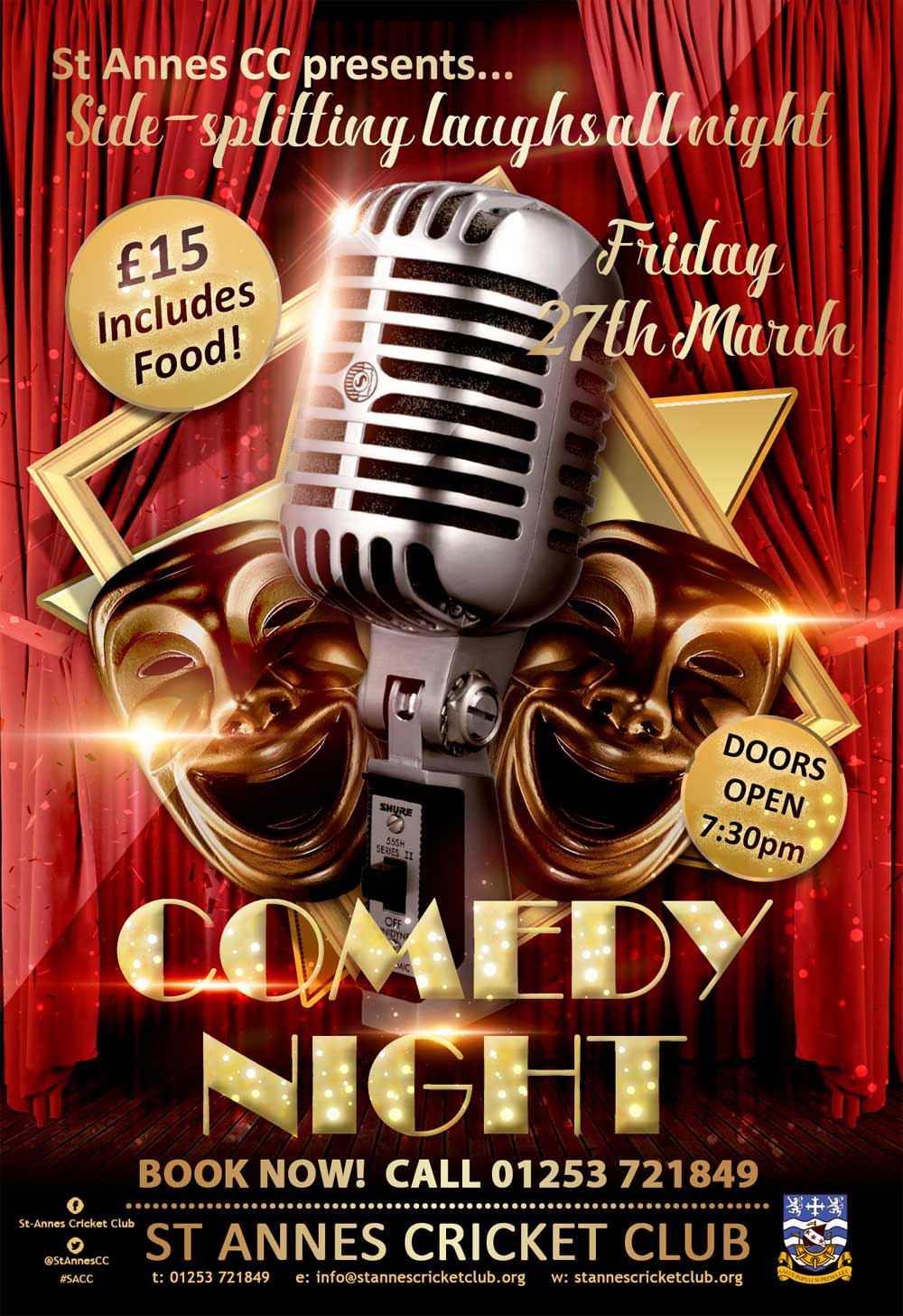