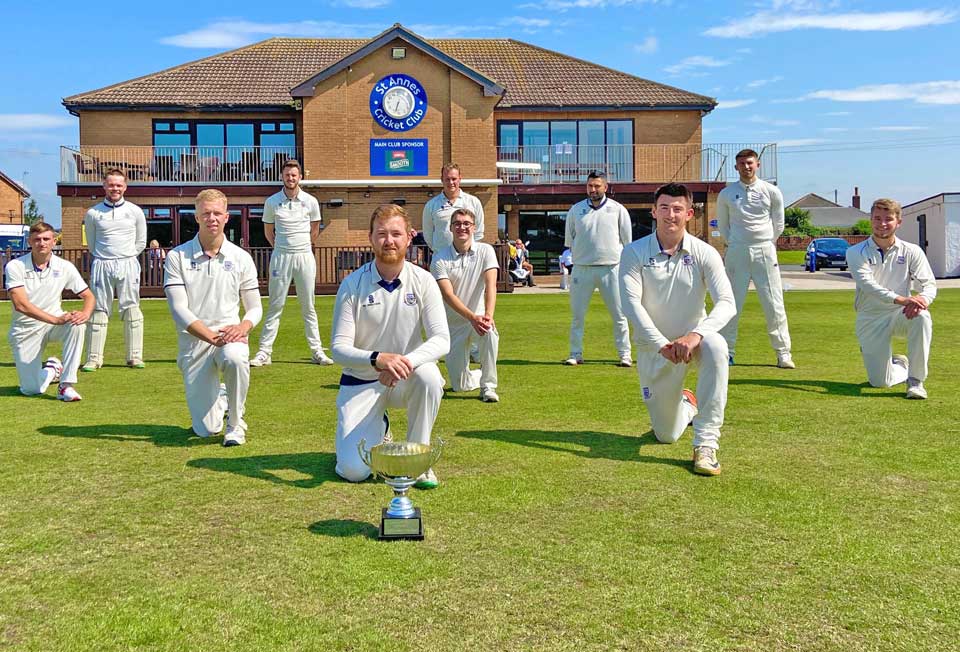 We are also the Northern Premier Cricket League Berrys Beds 40 Over Cup  Champions 2019! 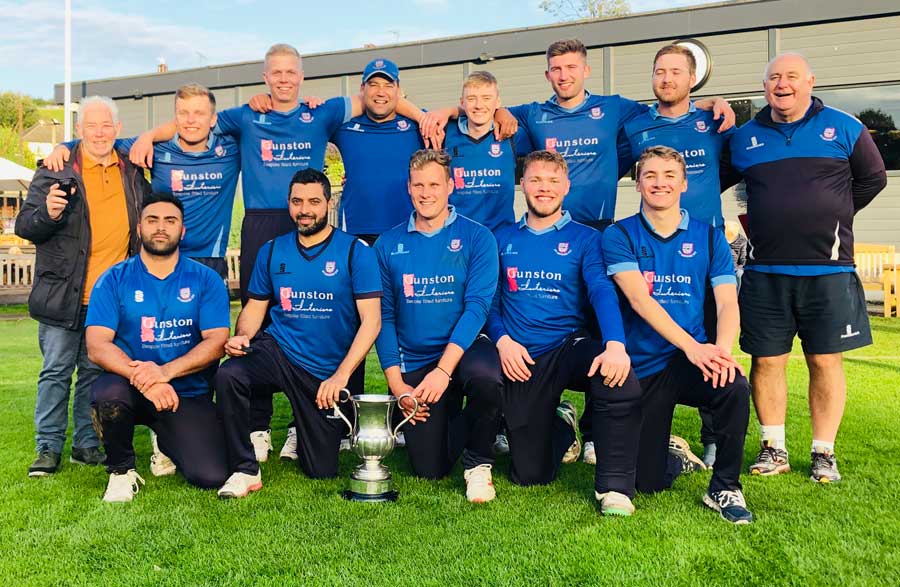 We also compete in the Readers Cup, the ECB National Knock Out and the NCPL T20. 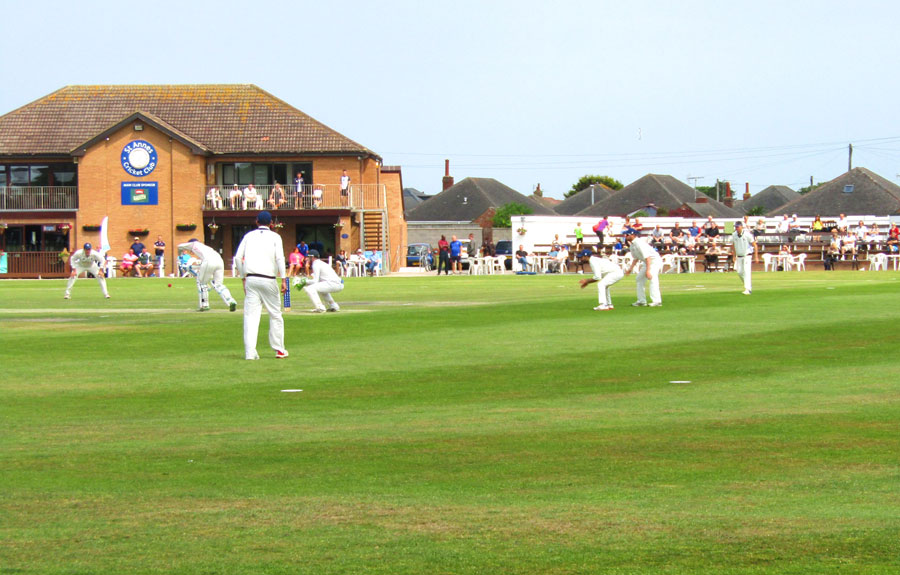 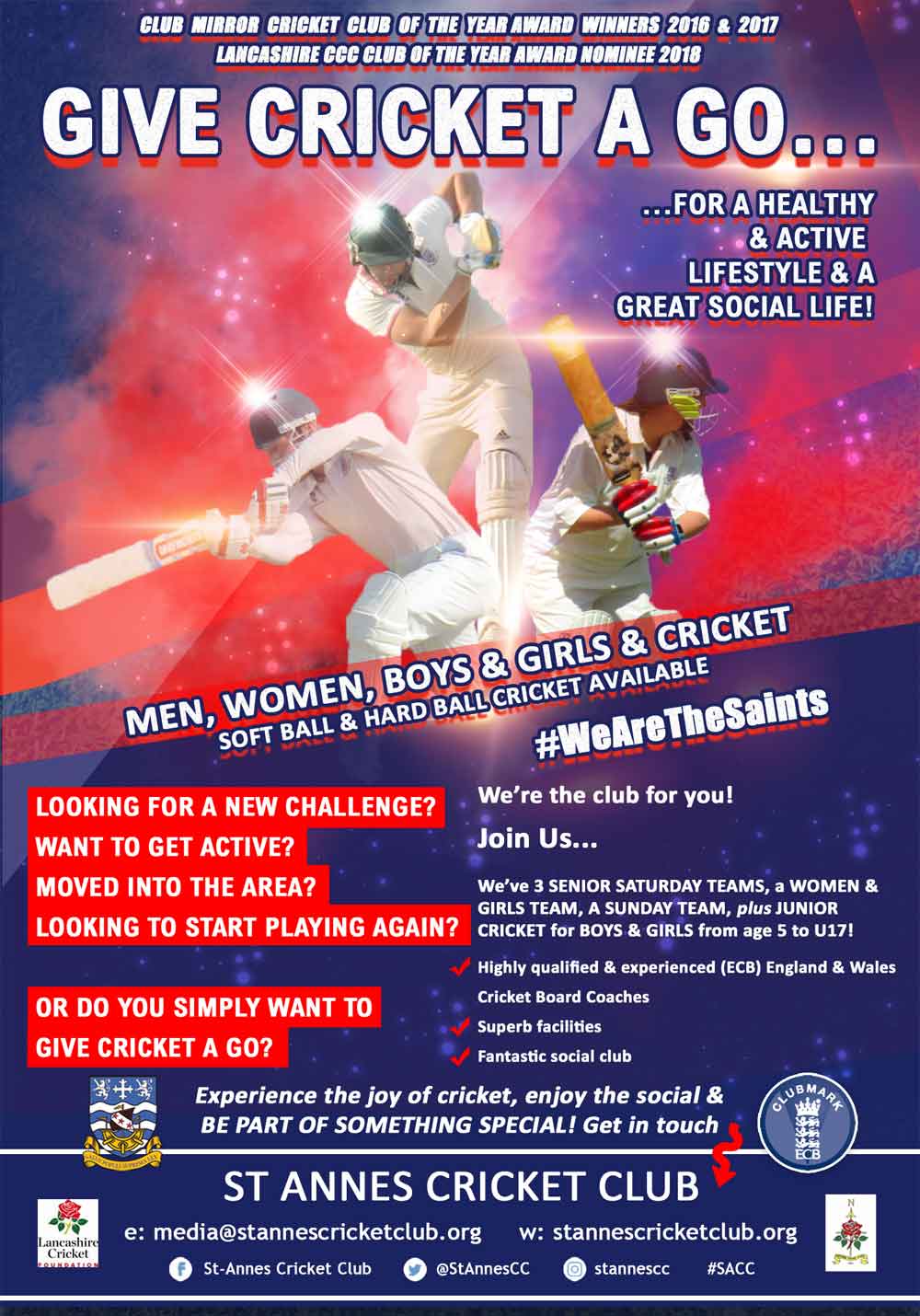 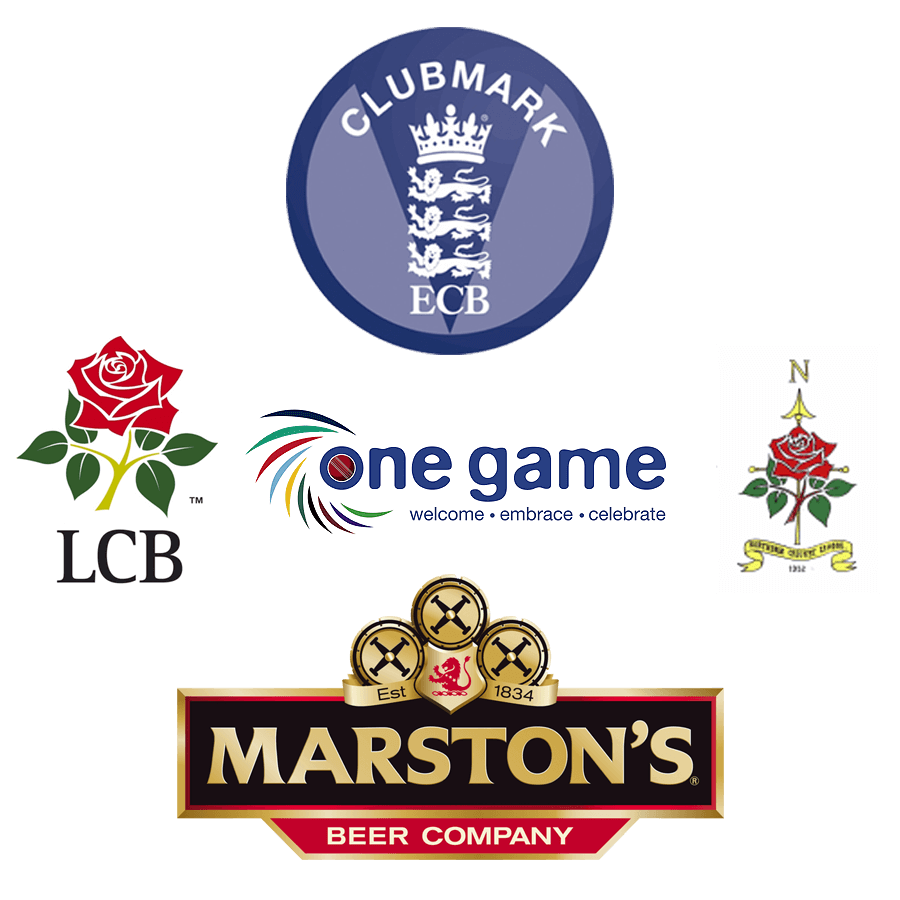 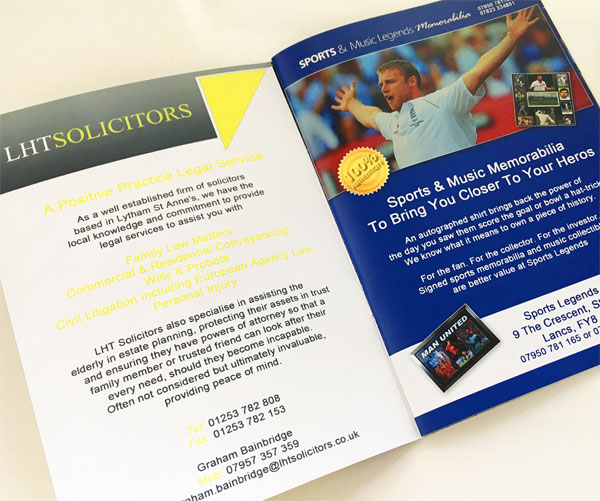 WHO ARE OUR SPONSORS? 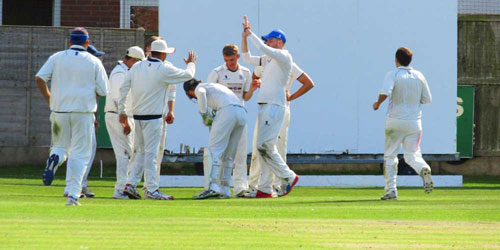 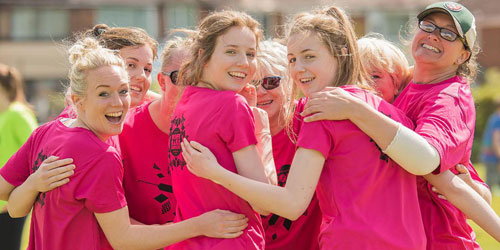 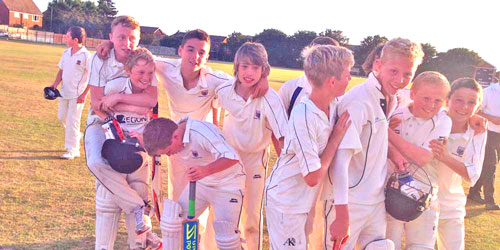 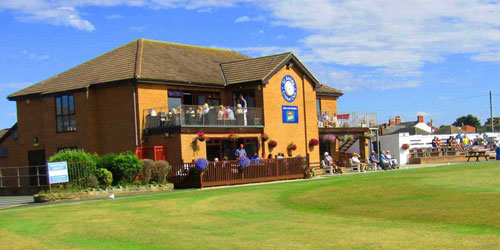