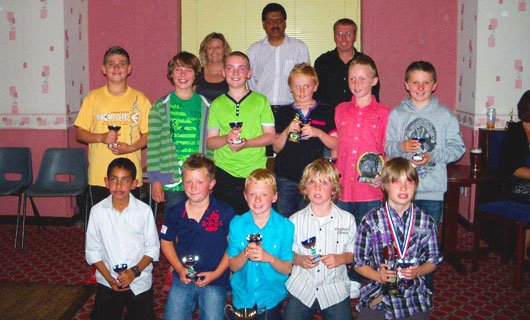 Our U10s team re-wrote both the league and club record books in their first game of the 2010 season at South Shore by becoming the only U10s team in league history not to lose a single wicket during their innings.

Previously, the fewest wickets lost in an U10s league game was two. During Presentation Night 2010, the team were presented with a trophy in recognition of their fantastic achievement.